WINTER ROUND-UP THE BEST OF MY SCRIPT WRITING BLOGS 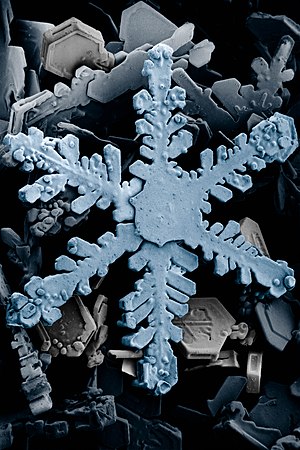 Now, with Cocoa in hand, I feel is a good time to give you the best and most popular blogs I have written on screenwriting, over 2013. All in one place. So you know where to go.

Over the past year, Script Advice has been busy and I have had the pleasure of working with writers and their scripts in various ways:

Conducting Script Edits with you, on your features and television drama hours, both series and serial formats, over Skype and telephone.

Reading and writing Script Reports for writers new to the game and the more experienced, seasoned writers.

Next year, I will be running exciting workshops for the Indie Training Fund; https://www.indietrainingfund.com/

‘How To Storyline A Series For Television’; more details on this one to follow – I hope I will see some of my blog followers and members of my writer’s group on Facebook; Script Advice Writer’s Room there.

My book is out in May next year too; published by Kamera Books; Television Writing: Series and Serials. More information on that nearer the time as well.

I hope you follow me on Twitter so you can keep up with my blog posts and the writing information I tweet over the writerly web. https://twitter.com/YVONNEGRACE1

Similarly, here is my Facebook group which I would love you to join. It’s a great place to keep up with all things screenwriting related https://www.facebook.com/groups/237330119115/

Without further ado, and not gift-wrapped, but it’s the thought that counts….here are my most popular blogs on the business of script writing:

* SCRIPT EDITING – THE LOW DOWN:

SCRIPT EDITING – THE LOW DOWN

* PULLING OUT THE STORY

PULLING OUT THE STORY

And over on the Euroscript Website; two popular blogs I did about the journey a storyline makes from conception to production….

* TELEVISION WRITING; GETTING INTO SHAPE PART ONE:

Television writing – getting into shape

The Festive Season is upon us, but believe me, it’s not just the smell of a good mince pie and the sound of a popping cork that makes me say that I genuinely love helping writers write better scripts, and if you’ll have me, I hope to do this next year too.